HomeThuraya teams with Sahara Conservation Fund to save endangered species

Thuraya teams with Sahara Conservation Fund to save endangered species

Thuraya terminals and network will play a key role in one of SCF’s most ambitious projects to date – a massive international collaboration to re-introduce the scimitar-horned oryx into the wild in central Chad. The work is spearheaded by the Environment Agency of Abu Dhabi (EAD) and the Government of Chad, with the support of SCF and its partners in the international zoo community. The animals will be brought to Chad from Abu Dhabi, where they are being managed by EAD as part of the heritage herds of HH the late Sheikh Zayed bin Sultan Al Nahyan, Founder of the UAE. 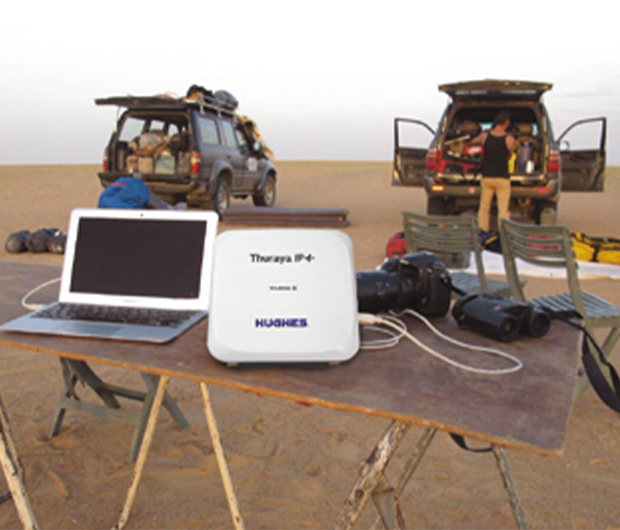 “We began using Thuraya satphones very early on, in 2001, because we could not rely on radio. We realized it was essential to have dependable communications when working in the desert,” says Newby. “We asked around and chose Thuraya based on its reputation for reliability and its excellent African coverage and have been very happy with their service ever since.” SCF uses the Thuraya service to co-ordinate work in the field. Mobile teams must speak daily with base camp, receive instructions and feedback data and findings, and communicate with each other when more than one team is in the field. Wildlife is unpredictable and moves around, so the teams have to keep their itineraries fluid, moving to new base camps as soon as plans change. Co-ordination can be complex, especially when sub-teams are converging from different locations to work on the same project. The photo of the dama gazelle mentioned earlier was taken from an aircraft guided to the remote spot by a team on the ground that used the Thuraya service to communicate directions. 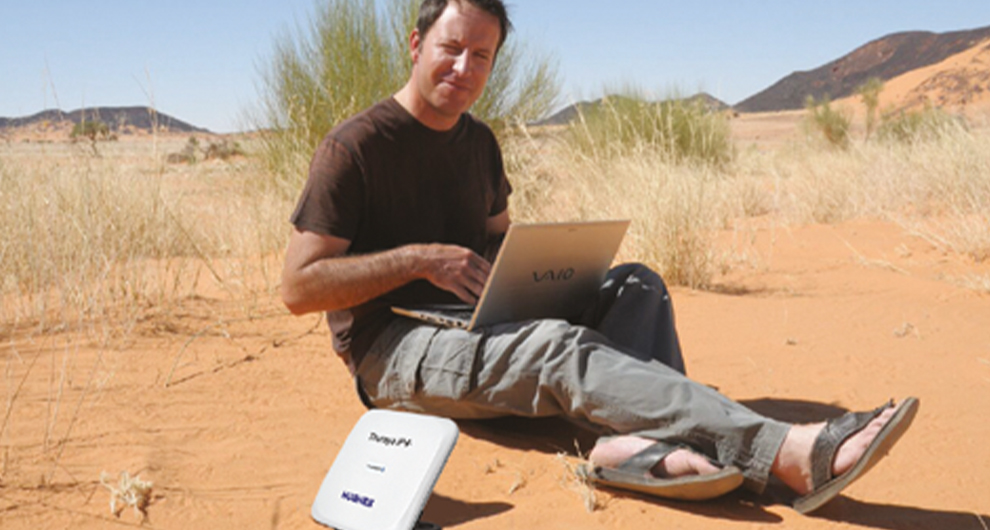 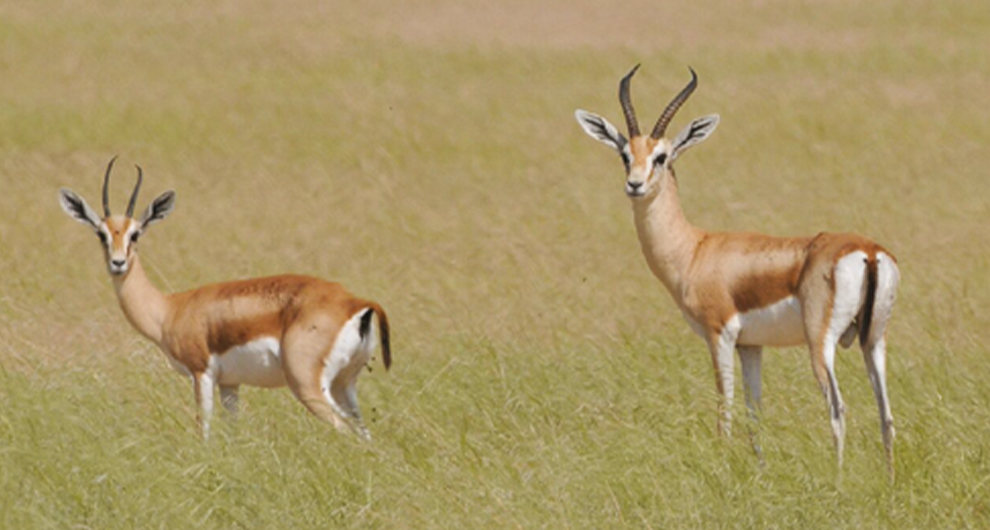 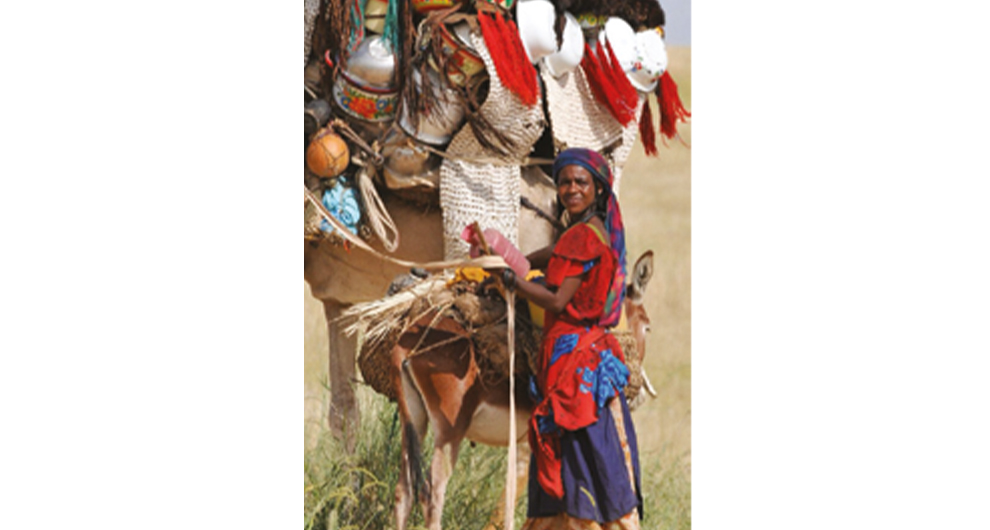